The Canadian Association for the Study of Islam and Muslims (CASIM) is a new nationally-based academic association that aims to foster scholarship on Islam and Muslims. Established in 2021, CASIM’s membership is interdisciplinary, including  religious studies, anthropology, history, law, sociology, political science. Among CASIM’s activities is the organization of a conference every two years, the advertisement of online talks in Islamic studies hosted by Canadian universities, and the promotion new books by Canadian authors. Beyond the academy, CASIM aims to share its members’ expertise on the Islamic tradition with a lay Canadian public thereby elevating the tenor of discussions about Islam and Muslims.

CASIM is governed by a Council of scholars across Canadian Universities elected for 2 years. CASIM is also one of eight associations that are part of the well-established Canadian Corporation for Studies in Religion (CCSR) which serves the needs of the community of religious studies scholars in Canada (https://ccsr.ca/en/). CASIM’s administrative office is expected to rotate from one university to another every five years. By mutual agreement, CASIM’s administrative office is currently housed at the University of Toronto’s Institute of Islamic Studies (IIS), 170 St George street, Toronto, Ontario, M5R 2M8. 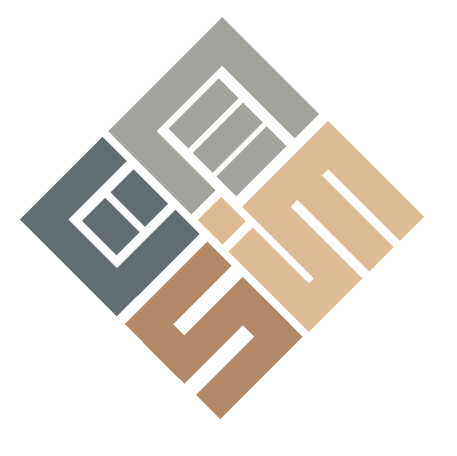