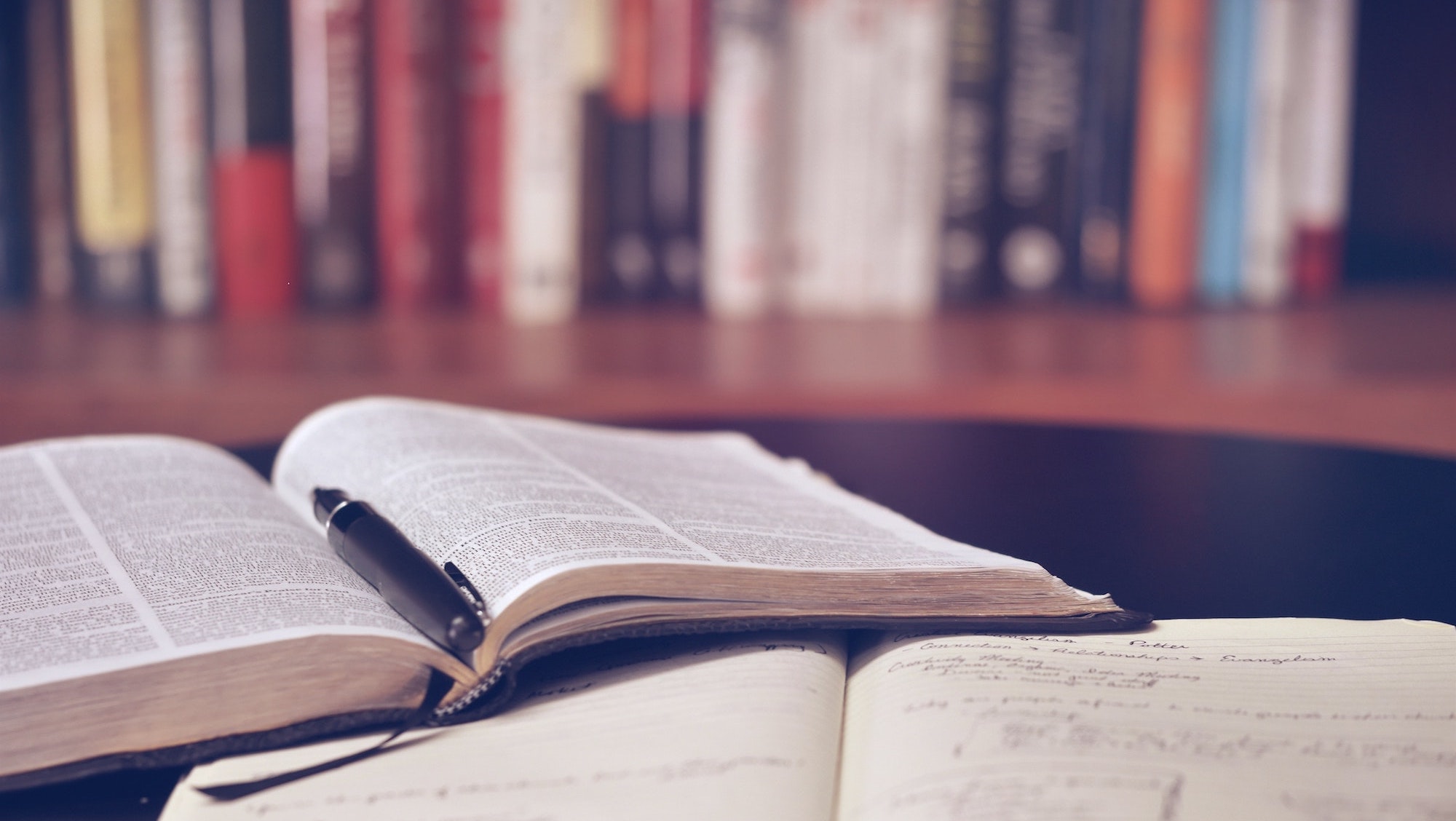 Under Siege explores the lives of Canadian Muslim youth belonging to the 9/11 generation as they navigate these fraught times of global war and terror. While many studies address contemporary manifestations of Islamophobia and anti-Muslim racism, few have focused on the toll this takes on Muslim communities, especially among younger generations. Based on in-depth interviews with more than 130 young people, youth workers, and community leaders, Jasmin Zine’s ethnographic study unpacks the dynamics of Islamophobia as a system of oppression and examines its impact on Canadian Muslim youth. Covering topics such as citizenship, identity and belonging, securitization, radicalization, campus culture in an age of empire, and subaltern Muslim counterpublics and resistance, Under Siege provides a unique and comprehensive examination of the complex realities of Muslim youth in a post-9/11 world.